In Houston, thousands are without heat.

In Texas on Thursday, about 325,000 homes and businesses remained without power, down from about 3 million a day earlier, though utility officials said limited rolling blackouts were still possible. Learn how you can help. 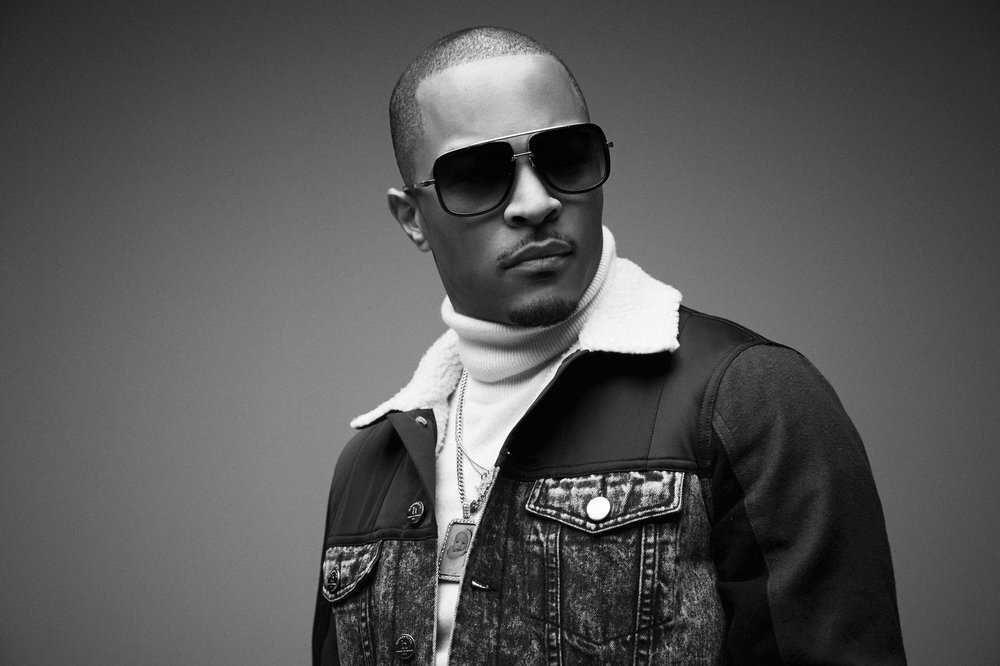 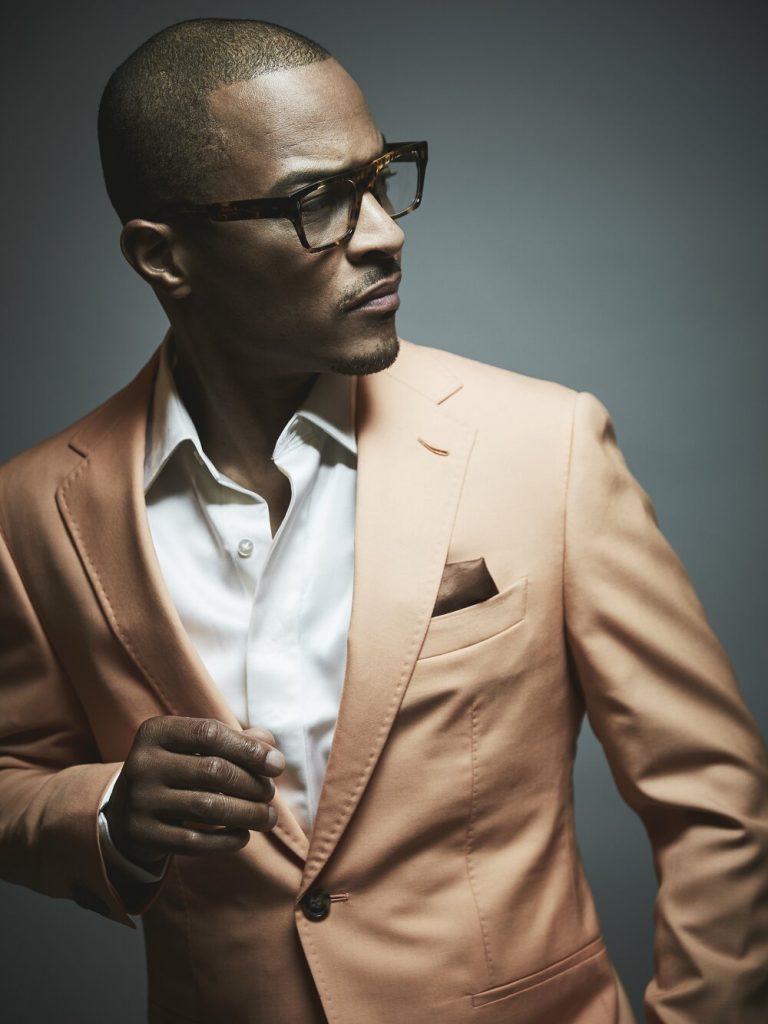 T.I. is a GRAMMY Award-winning recording artist who has left an indelible mark on the world of music and pop culture. Having sold over 10 million albums in the US alone, T.I. remains an influential figure in the world of music and entertainment. He is the founding executive of Grand Hustle Records and the owner of two successful urban clothing brands, Akoo and Hustle Gang. In 2016, T.I. became an artist-owner of the global streaming service, TIDAL, alongside Jay Z, Beyonce’, Rihanna and others.

Learn More
What does T.I. have in store for 2021? Check out the Expedi"TI"ously Podcast.
listen here >>